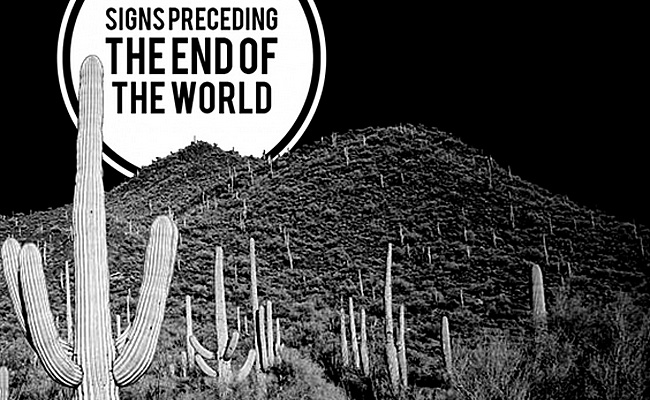 […] ‘In this betwixt-and-between period, in this fruitful darkness’, wrote Victor Turner of liminality, the ambiguity or disorientation of the middle stage of rituals. Don’t look down; there’s an abyss yawning just before your toes. Don’t force it, let the words come. Shift, make it fluid, back and forth. The Latin ‘translatio’: a ‘carrying across’: just a simple relocation, no labour of transformation, no alchemy involved here. Likewise the metaphor of the translator as a bridge: so passive! But the liminal space of translation as a fruitful darkness, now that bears greater reflection.

In the middle of this fruitful darkness, you could take the unusual privilege of looking to the work’s protagonist for advice. Makina herself has to contend with equivalence and the unstable nature of isomorphism; she too must try to fix routes between words. She packs what she calls a ‘latin–anglo dictionary’, which she describes as ‘by old men and for old men’ but still useful, ‘like people who don’t really know where a street is and yet point you in the right direction’. Routes between words are more rivers than highways in that their course is always shifting. Revise, and revise again. Make sure you keep up. Maybe all a translator can do, in the end, is point the reader in the right direction.

Makina muses on Spanglish, that language-between-languages, dependent on the existence of both Spanish and English and also on a large enough community of speakers who know both; it is a manner of communicating that is, of course, a kind of language-in-translation. She names it ‘a nebulous territory between what is dying out and what is not yet born’, which recalls, again, liminality, the point at which the old self is dead and the new self, not yet birthed. There are creative possibilities in this space; translational decisions can reinvigorate the world, can make it new: ‘if you say Give me fire when they say Give me a light, what is not to be learned about fire, light and the act of giving? It’s not another way of saying things: these are new things’.

Read the rest of the essay online at Sydney Review of Books.